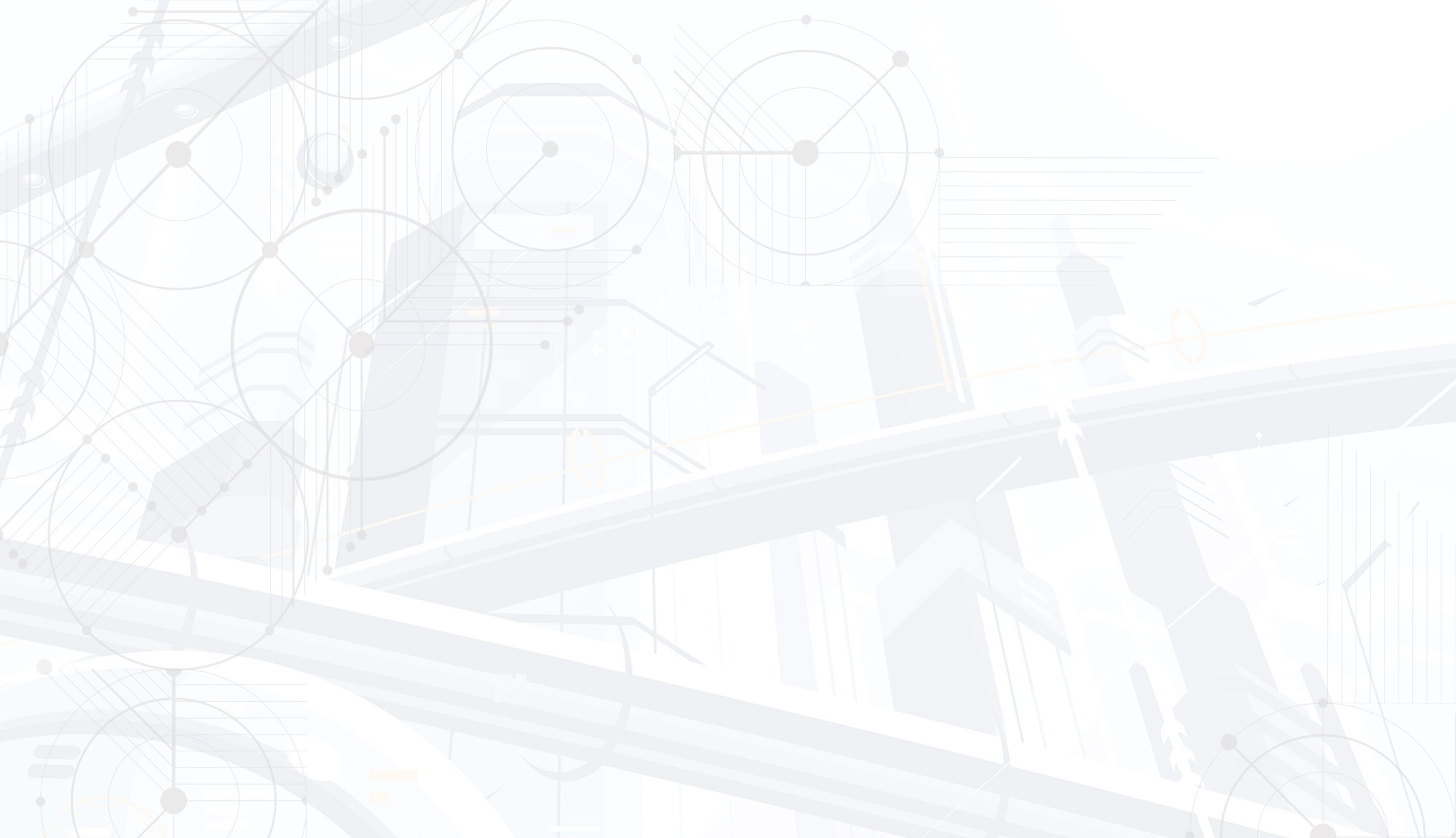 Welcome to the Shubert Theatre in downtown New Haven, Connecticut, for this historic event.

We’re just off the campus of Yale University.

Our special guest, Jeff Brown, is one of the most respected investors in Silicon Valley.

He recently graduated from a high-level executive leadership program at Yale. And he still pays frequent visits to the campus.

So we rented this historic theater tonight, just a short walk away from Yale’s Old campus.

We wanted to make it as easy as possible for Jeff to be here.

Because what he has to share with you could be extremely valuable.

Tonight, Jeff is going to unveil the next tech cash cow.

On that table is a technology worth a potential $5.7 billion this year.

And to our knowledge, this is the first time it’s been shared with the public.

You see, it has to do with a massive new technology called 5G.

By now, you’re all familiar with it. You’ve seen the commercials.

It’s a breakthrough in the way we use the Internet. 100 times faster than anything we’ve ever seen.

Except very few people have actually used 5G — yet.

5G or “Fifth Generation” Internet technology has been promised for over a decade.

Right now, barely more than one in 10 Americans have 5G access.

Already there’s been a massive investment in 5G technology.

By the end of the year, wireless operators are expected to have spent $2.7 trillion on 5G infrastructure worldwide.

The early returns on the stock market could have been a nice boost for anyone associated with this technology.

Global Energy Networks Corp. shot up as high as 11,567% in just four months thanks to the promise of 5G speeds.