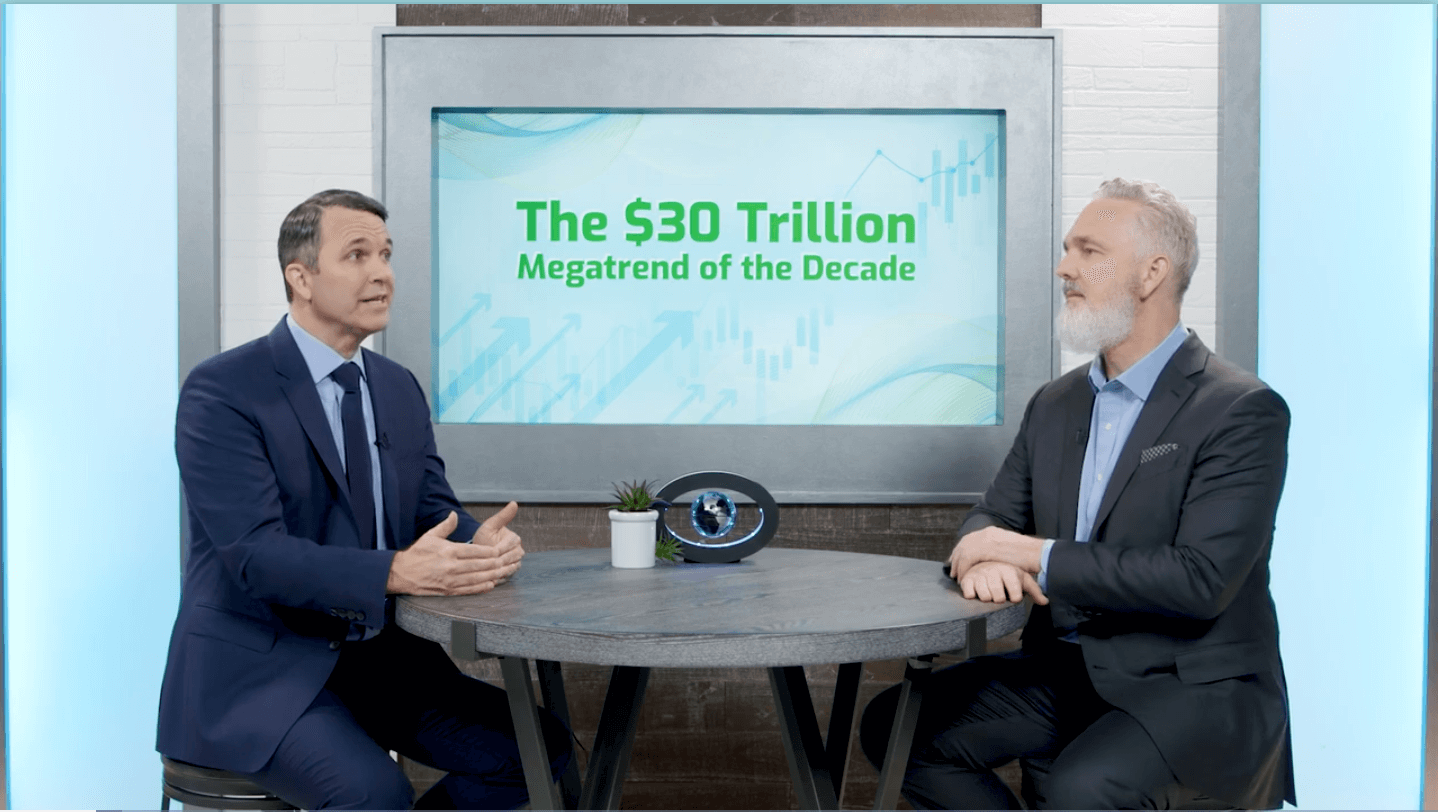 HOST Hi I’m Chris Hurt, and I’ll be your host for today’s interview.

I’m here with Jeff Brown, who’s considered by many to be America’s #1 expert in tech investing.

Jeff, thanks for being here.

Before the camera started rolling, you were telling me that right now you have a piece of technology inside your pocket… a tech that’s part of a $30 trillion trend that’s set to dominate this decade.

And I’m certain that anyone who invests in this technology could make an absolute fortune in the coming months and years.

I’ll even show you how it could help everyone watching this make up to an extra $30,000 per year.

But before I show it to you, I think it’s important you understand the magnitude of this megatrend.

You see, I’m not the only one saying this could be the biggest trend of the decade.

There’s a lot of money at stake here…

I mean, this is a huge trend that will affect everything…

It’s bigger than 5G, AI, blockchain or any other tech trend you might have heard of.

Just to give you an idea…

And I’m not talking about buying a stake…