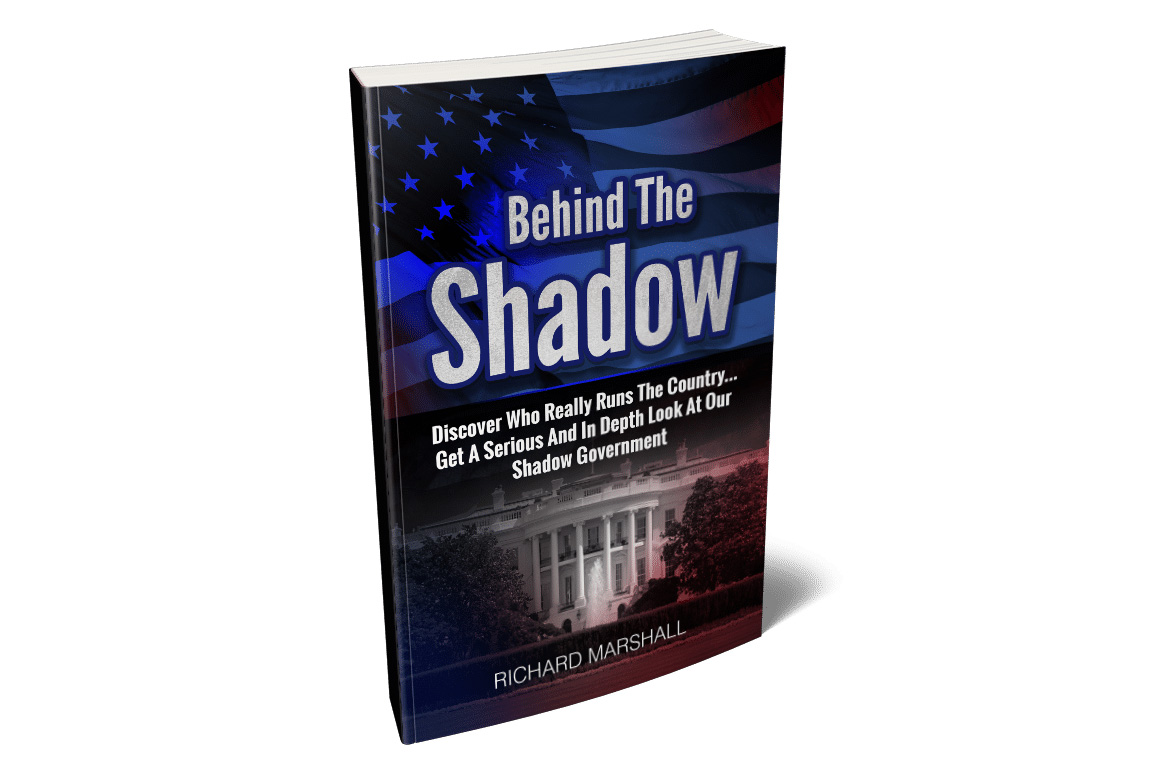 You Have No Idea Who Is REALLY Running The United States…

Were you one of the 138 million voters in 2016? Will you vote in 2020? Have you ever voted? There are millions of people out there, and you’re just one person with just one vote. Does that really make any difference?

In our democratic system everyone over the age of majority gets a vote. But one of the most misused words is “Democracy”.

In popular understanding this means that an institution, including a nation, is governed by a group, selected by the exercise of the free will of the members, expressed by an electoral process, and by a secret ballot. They in turn are expected to project the views of what their constituents are judged to favor.

It’s an elegant system on paper; all you have to do is cast your vote to let your voice be heard. BUT…

It’s a mere sideshow that most Americans believe actually means something. Your vote is meaningless for one important reason – the person you vote for is powerless to do anything meaningful, utterly incapable of effecting any significant change. It doesn’t matter whether you vote Republican or Democrat; your candidate will not be able to change a thing. What I’m saying is that no matter if you vote Republican or Democrat is utterly irrelevant because…

The Person Who’s Elected Can’t Change Anything Significantly, Because The Deep State Won’t Let Them