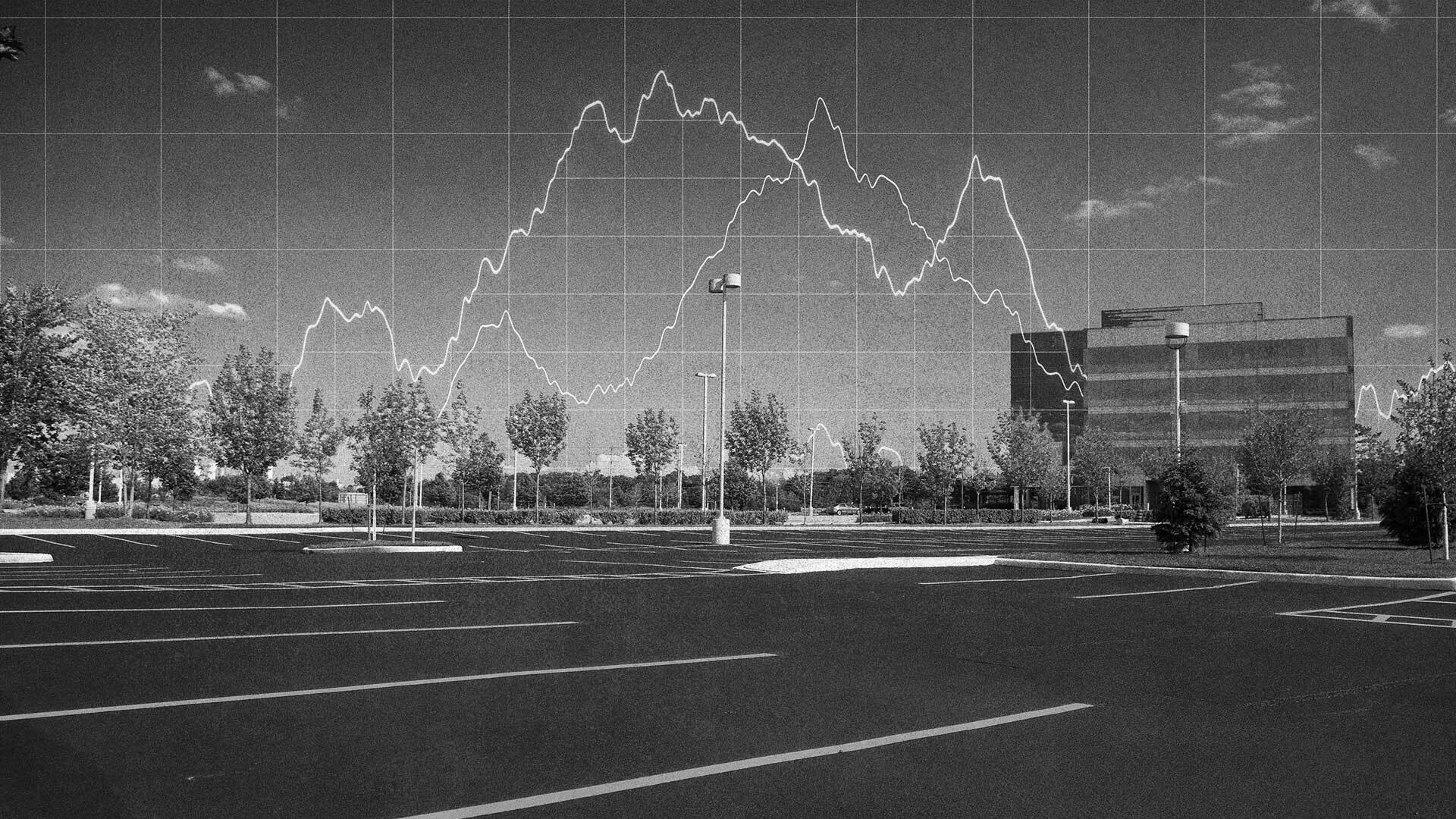 Did you hear that?

You see – the “office” as we know it just took its final gasping breath and nobody really seemed to care.

And what it would do for productivity and collaboration…

In one fell swoop, the debate was finally settled by force of circumstance.

And the results couldn’t be clearer…

Google and Facebook told employees they should “plan to [work from home] until 2021.”

Microsoft told staff that they can return to their office if they want to.

But tech companies aren’t the only ones who just got slapped in the face with the reality that everyone seems to work just fine in their PJs.

Before the coronavirus, they had tens of thousands of workers populating towers across Manhattan – roughly all the office space of downtown Nashville, Tennessee.

Now – executives at all three firms have decided it’s “highly unlikely that all their workers will ever return to those buildings.”

Jes Staley, the chief executive of Barclays said, “The notion of putting 7,000 people in a building may be a thing of the past.”