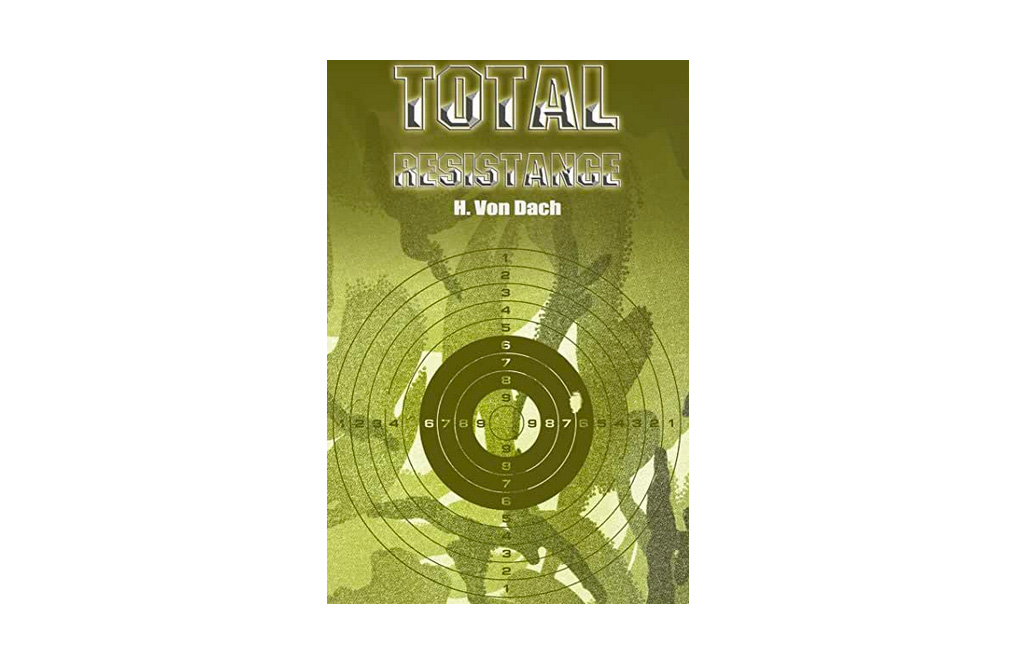 The Guerrilla Survival Techniques Revealed In This Swiss Book Were Banned From Civilian Distribution For 50 Years… Now, I Want You To Have It FREE.

When the Swiss needed protection from the overwhelming threat of communism… They didn’t go to their top military brass. They didn’t even call on their most feared operators in the Swiss Special Forces Command. They went straight to a man named Hans Von Dach.
And if you knew about the tactics he developed to help civilians defend their freedoms against a communist takeover, you’d understand exactly why. See, Hans Von Dach was not what you’d call a “conventional” military man. He was a fearless war hero and free-spoken military strategist famous for clashing with superiors on a regular basis. In fact, his work made plenty of enemies within the upper ranks of the Swiss army… And countries like Germany outright banned the distribution of any material with his name on it.
You see, he’d spent decades unlocking the most closely guarded secrets used by the Soviets to infiltrate freethinking nations, and turn them into state-owned hellholes.I’m talking about dirty brainwashing programs, organized propaganda machines, brutal interrogation techniques, even classified takeover strategies…
And after devoting his entire military career to reverse-engineering every single freedom-destroying mechanism used by the Soviets… He developed a powerful system to defend against all of it. It was a secret set of guerrilla tactics that could be used by anyone – military or civilian, man or woman, regardless of age or experience… To counteract and defend liberty against any socialist or communist influence, no matter how overwhelming.
And in this short letter, I’m going to reveal to you exactly what these secret tactics are…
Why entire countries like Germany have banned any distribution of this information…
And how you can use these same strategies to defend and protect your freedoms against socialists, gun-grabbers, social justice warriors and the Biden administration.
After all, there has never been a more important time to stop the socialists… Because they’re winning… For example, in 2019, the Pew Research Center did a survey and found that half of young adults under 30 had positive views of socialism.
And get this: Membership in the Democratic Socialists of America has jumped 10-fold in the last six years… it’s up over 1,000%!
You see, they don’t need to hire thought police or train a government-backed Gestapo to turn our great nation into a socialist wasteland…
Because they’re already using these secret brainwashing methods to recruit millions of young, social justice warriors to fight their battles for them.
And since everyone now has a video camera in their pocket and 24/7 access to social media…ANY citizen can be singled out with just a single swipe. If they disagree with anything you say, they’ll point their phone at you and start streaming photos and videos of you to millions online… Then, they’ll rally their freeloading social media soldiers to retweet your name and face thousands of times, even to the point where you may appear on TV.
After, they’ll use public pressure and extortion to force your employer to fire you…And they won’t stop until your life is completely ruined.
Perhaps you saw this news headline about a school principal…